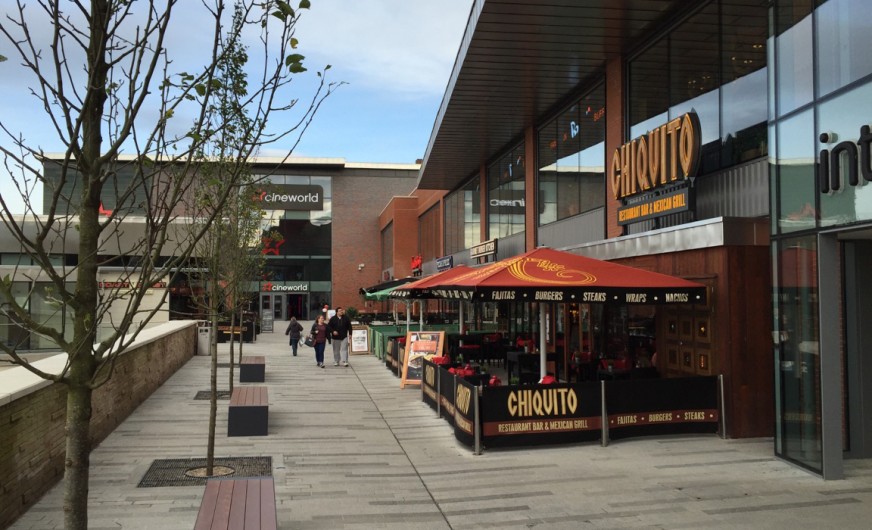 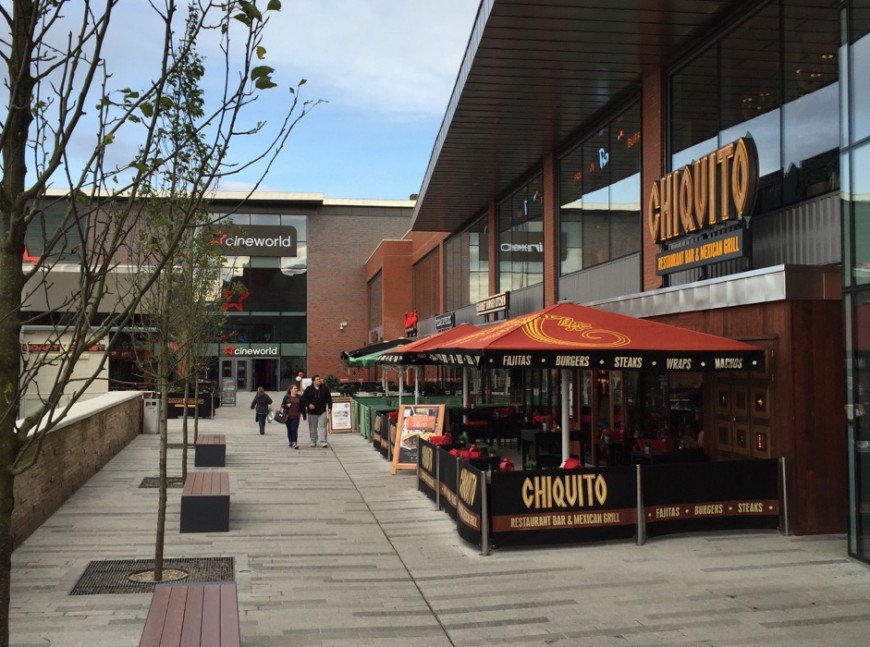 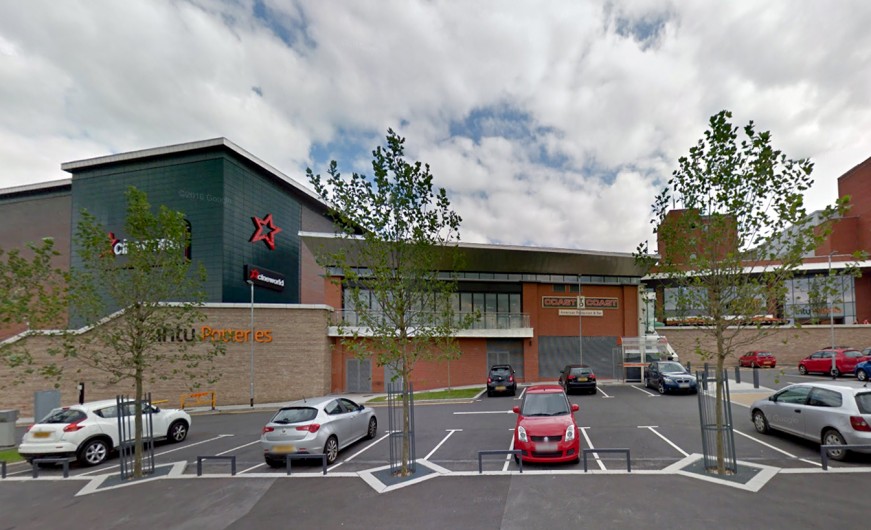 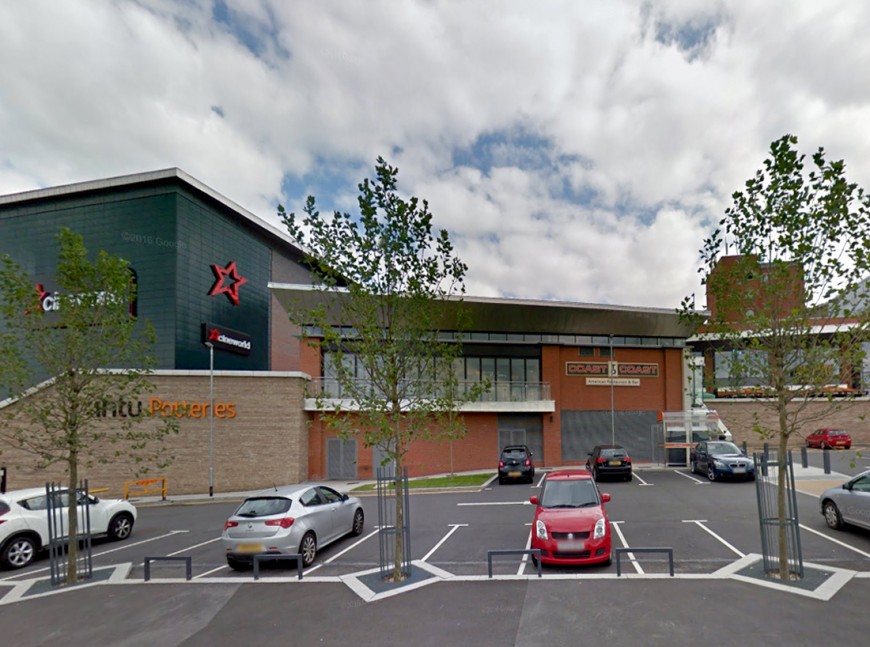 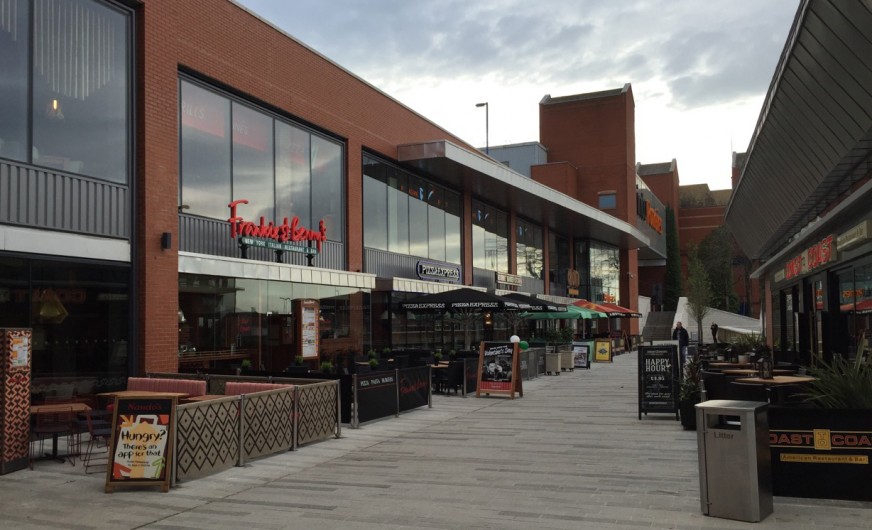 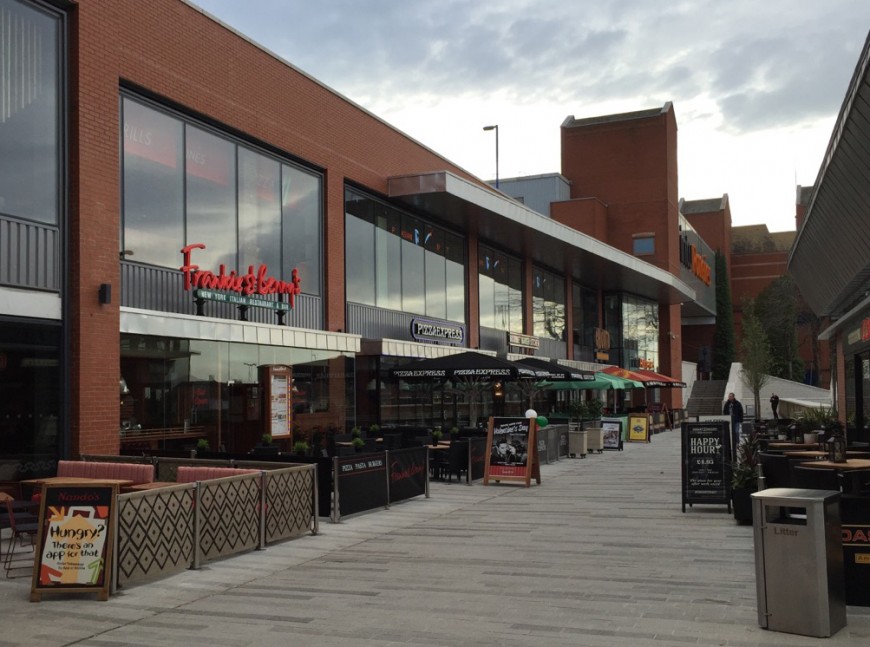 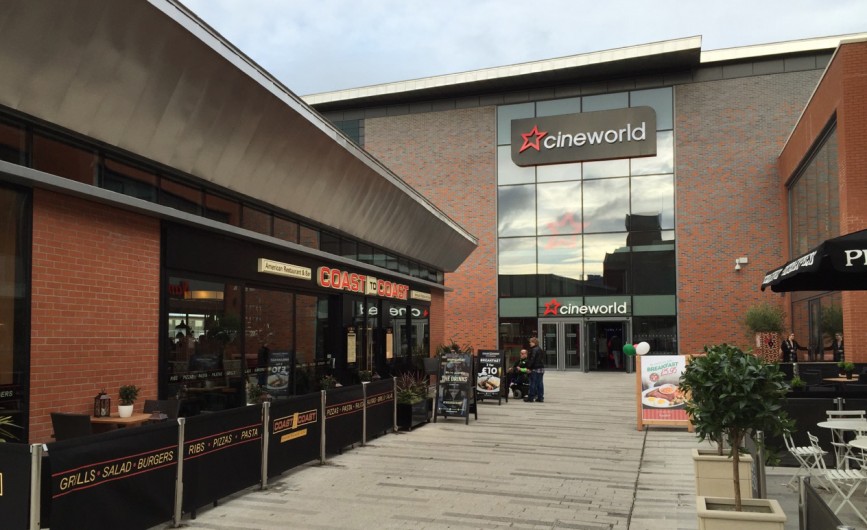 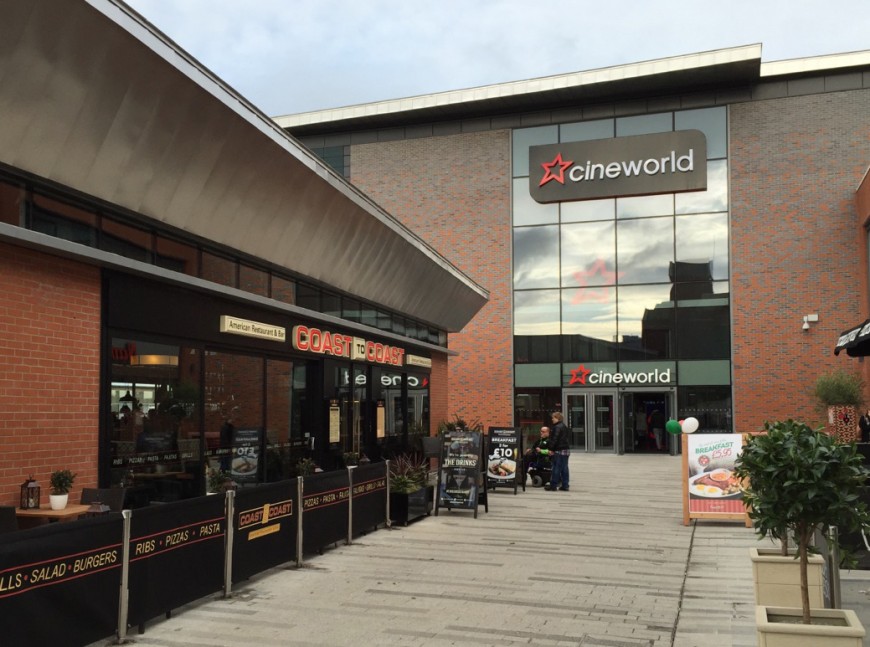 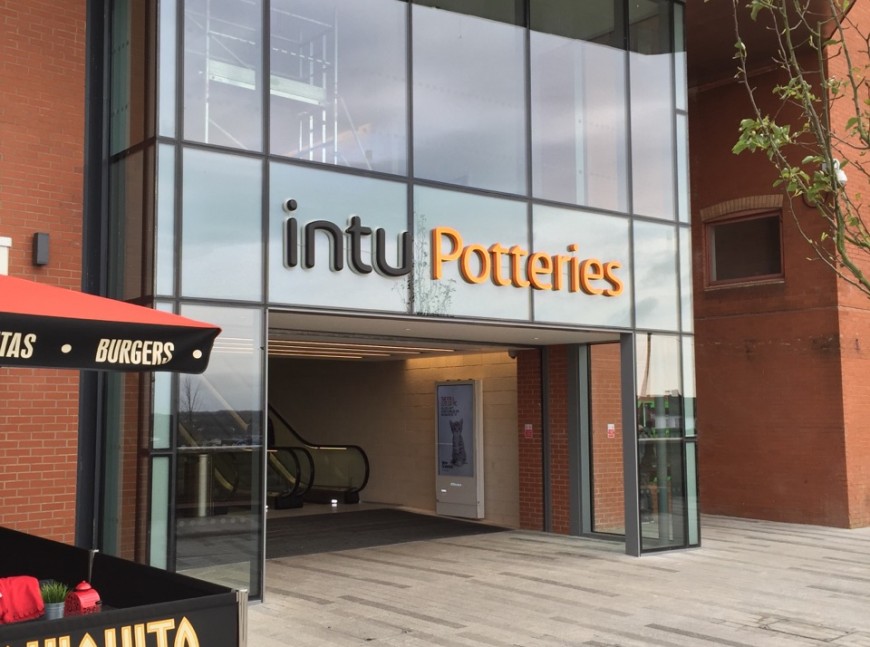 Weedon Architects have always had a reputation for delivering Cinema projects since the original ODEON’s in the 1930’s.

The joint Cineworld and Intu development in Stoke-on-Trent provides a new build, state of the art 9 screen Cinema complex plus 7 new restaurant units creating a new external Boulevard between the existing Intu Potteries Shopping centre and the new Cinema.

The project also encompassed the Refurbishment of the existing Potteries Shopping Centre  Mall  and retail units plus provision of  a new retail Car park.

Appointed as Executive Architects, Weedons played a crucial role in the detailed design and construction stages and developed a brick by brick graduated façade appearance for the Cinema required by the Concept design and Planners.

Our role was extended to ensure critical acoustic and technical construction methods were considered and implemented alongside the concept aesthetic.